As Victim of Gang Rape Dies, 6 Men Are Charged With Murder

NEW DELHI — As protests grew in India on Saturday over the death of a young woman who was raped in New Delhi this month by several men in a moving bus, the police said six men accused of attacking her had been charged with murder. 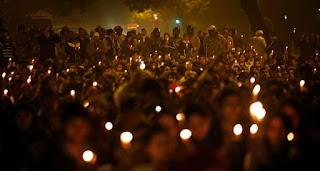 A police spokesman, Rajan Bhagat, said that if convicted of murder, the men could face the death penalty in the Dec. 16 attack, which shocked India because of its savagery, led to violent protests and prompted demands for improved protection for women as well as calls for the death penalty in rape cases.

The country’s Supreme Court ruled in 1980 that the death penalty should be used only in the “rarest of rare” cases, and fewer than 50 people have been executed since India’s independence in 1947.

The woman, who has not been identified, has become a symbol for the treatment of women in India, where rape is common and conviction rates for the crime are low. She boarded a bus with a male friend after watching a movie at a mall, and was raped and attacked with an iron rod by the men, who the police later said had been drinking and were on a “joy ride.”

She died Saturday morning in Singapore, where she had been flown for treatment for the severe internal injuries caused by the assault. She had an infection in her lungs and abdomen, liver damage and a brain injury, the Singapore hospital said, and died from organ failure. Her body was flown back to India on Saturday.

As news of her death spread Saturday, India’s young, social-network-using population began to organize protests and candlelight vigils in places like the western city of Cochin in Kerala, the outsourcing hub of Bangalore and New Delhi, the capital. Just a tiny sliver of India’s population can afford a computer or has access to the Internet, but the young, educated subset of this group has become increasingly galvanized over the New Delhi rape case.

Late Saturday afternoon, thousands of people, most of them men, filled Jantar Mantar, an observatory and popular protest ground in New Delhi, where they waved placards and shouted slogans. When Sheila Dikshit, the chief minister of Delhi, arrived there in the early afternoon surrounded by a police escort, she was booed, heckled and jostled by the crowd. Ms. Dikshit, a diminutive 74-year-old, stayed only a few minutes, lighting a candle and holding her hands together in prayer. She did not speak to the crowd. As darkness fell here in New Delhi, the crowd at Jantar Mantar lighted hundreds of candles.

Upamanyu Raju, 21, a student at Delhi University who attended the Jantar Mantar protest, said he had been protesting since a day after the rape victim was admitted to the hospital because of the “utter atrocity of what happened.”

Mr. Raju said he had given his younger sister pepper spray and a Swiss Army knife, but he worried that those things would not protect her. “It’s wrong to stop girls from going out” of the house, he said, but there is little choice because the city is so unsafe for women. According to a 2010 survey, more than a third of the women questioned in New Delhi said they had been physically sexually harassed in the previous year, but less than 1 percent reported the assault to the police.

The roads leading to India Gate, the site of earlier protests that had turned violent, were barricaded by the police early Saturday, and nearby subway stations were closed. More than 40 police units were deployed in the area, including 28 units of the Central Reserve Police Force, which are national anti-insurgency troops.

In South Delhi, hundreds of students from Jawaharlal Nehru University organized a silent march on Saturday from their campus to Munirka, the bus stop where the rape victim was picked up. The crowd of protesters trudged along a busy road, a few holding hastily made placards with phrases like “You are an inspiration to us all.”

On Saturday morning, Prime Minister Manmohan Singh expressed his “deepest condolences” to the family of the victim, who was a physiotherapy student.

“We have already seen the emotions and energies this incident has generated,” he said in a statement. “It would be a true homage to her memory if we are able to channelize these emotions and energies into a constructive course of action.” The government, he said, is examining “the penal provisions that exist for such crimes and measures to enhance the safety and security of women.”

And Sonia Gandhi, India’s most powerful female politician and the president of the governing Congress Party, made a rare televised statement that was broadcast Saturday.

“As a woman, and mother, I understand how protesters feel,” she said. “Today we pledge that the victim will get justice,” she said. Even larger protests are planned for Sunday, protesters in Delhi said, including a so-called March for Freedom from the Delhi University subway station. 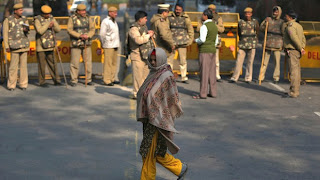 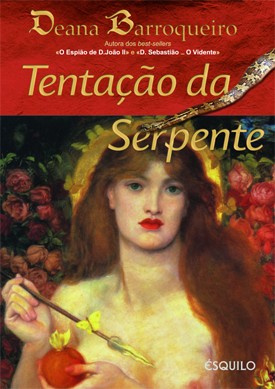 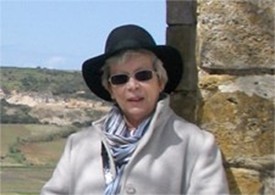